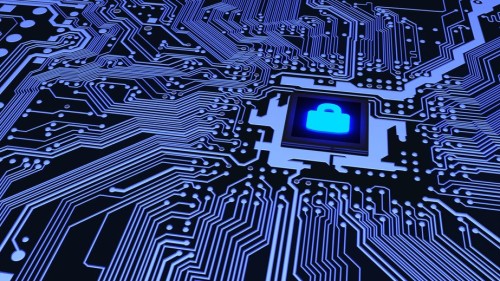 Back in July 2017, the public was shocked. At the time, Equifax revealed a massive breach of data affecting more than 140 million people, and the data that was stolen remains frightening to this day: full names, dates of birth, social security numbers, credit card numbers, and even driver’s licenses. Even as a settlement has been reached, the breach will continue to impact people for years to come.

While many people ask what they can do to protect themselves, the “How” of the hack quickly disappeared into the initial news fury. In short, the New York Times said, “Criminals gained access to certain files in the company’s system from mid-May to July by exploiting a weak point in website software.”

From the Equifax disaster, here are two things to point out that show how your weaknesses define the strength of your cyber security.

We all know the importance of brushing our teeth each day, washing our hands to prevent germs, getting regular oil changes for your car, and changing the furnace air filter. Think of cyber security as critical maintenance for your data. If you don’t make it an important habit with a routine schedule, you’ll find out that you were unaware of a breach and are unprepared for the response. Start today. Put it at the top of your to-do list.