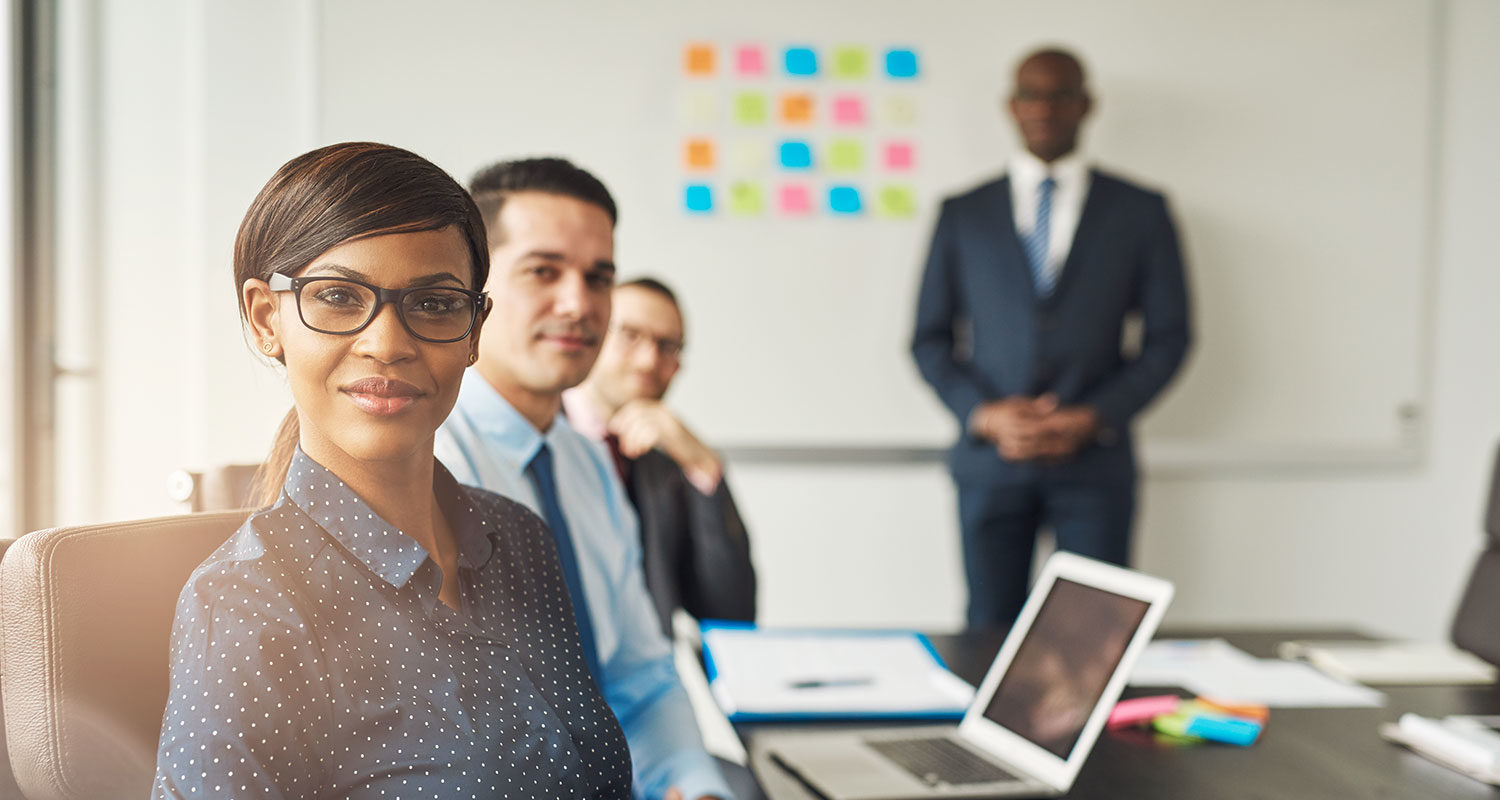 The earth continues to move, global landscapes shift, and the digital world is going through constant and intense change. From progressive web apps to augmented reality, the mobile app development field is weathering some major change. How will the mobile app development community survive? Companies will need to be nimble as they adapt to the shifting digital paradigm.

Fortunately, we aren’t worried. We are here to provide you with what you need to know to survive the rising tide of digital disruption. What should you be on the lookout for as you scope the mobile app development scene? You’ve come to the right place, so read on!

What are progressive web apps?

It is important to note that PWAs are different from hybrid web apps in that they are usually not available for download on a native app store and are built using technologies usually reserved for websites and other forms of web development. While PWAs run on the web, they can utilize critical mobile device functions, such as appearing on the home screen and sending out push notifications. Yet, there are some roadblocks in the way of PWAs completely taking over. One of them is Apple.

While Google supports the use of PWAs for Android, Apple does not. Safari on iPhones and iPads will not support the use of PWAs. There are still some questions as to whether Apple will come aboard the PWA train, so “if and when” is anybody’s guess. We must get inside Tim Cook’s mind to find that out and honestly, we don’t see that happening any time soon.

For mobile app development teams working with PWAs on Android apps, the design paradigm is simpler. They must design for a service worker API, which caches the data as the user browses. This enables offline support for the app. Loading times are decreased, thanks to the application shell architecture used by PWAs. Transport layer security and a Google-approved web app manifest make for great ease-of-use for the developer.

Can the user tell the difference?

On the end user’s side, there is typically no difference between a native app and a PWA. All the technological innovation happens on the back end, leaving the user with the same streamlined experience and a lot less headache for the developer. This makes for a win-win on both sides.

Some clients may not want a PWA to look visually different from their web app, such as those developing apps for the healthcare or health and wellness sector. PWAs allow big operators to deliver a consistent experience to their users, regardless of from where they are accessing the app. This business model is constrained when one is limited to the app store.

Is this the future of mobile app development?

If there is one thing for sure, the mobile app development landscape is shifting. Beginning in 2005 when web development technologies shifted from static to dynamic, native apps provided an overall better experience. But by the mid-2010s, advances in HTML5, CSS3, and JavaScript combined with more powerful microprocessors to make web apps more feasible.

It is within this brave new landscape of mobile app development that we now find ourselves. Magic is made at the nexus of technological change and increasing innovation. Are you ready to make some magic with us?