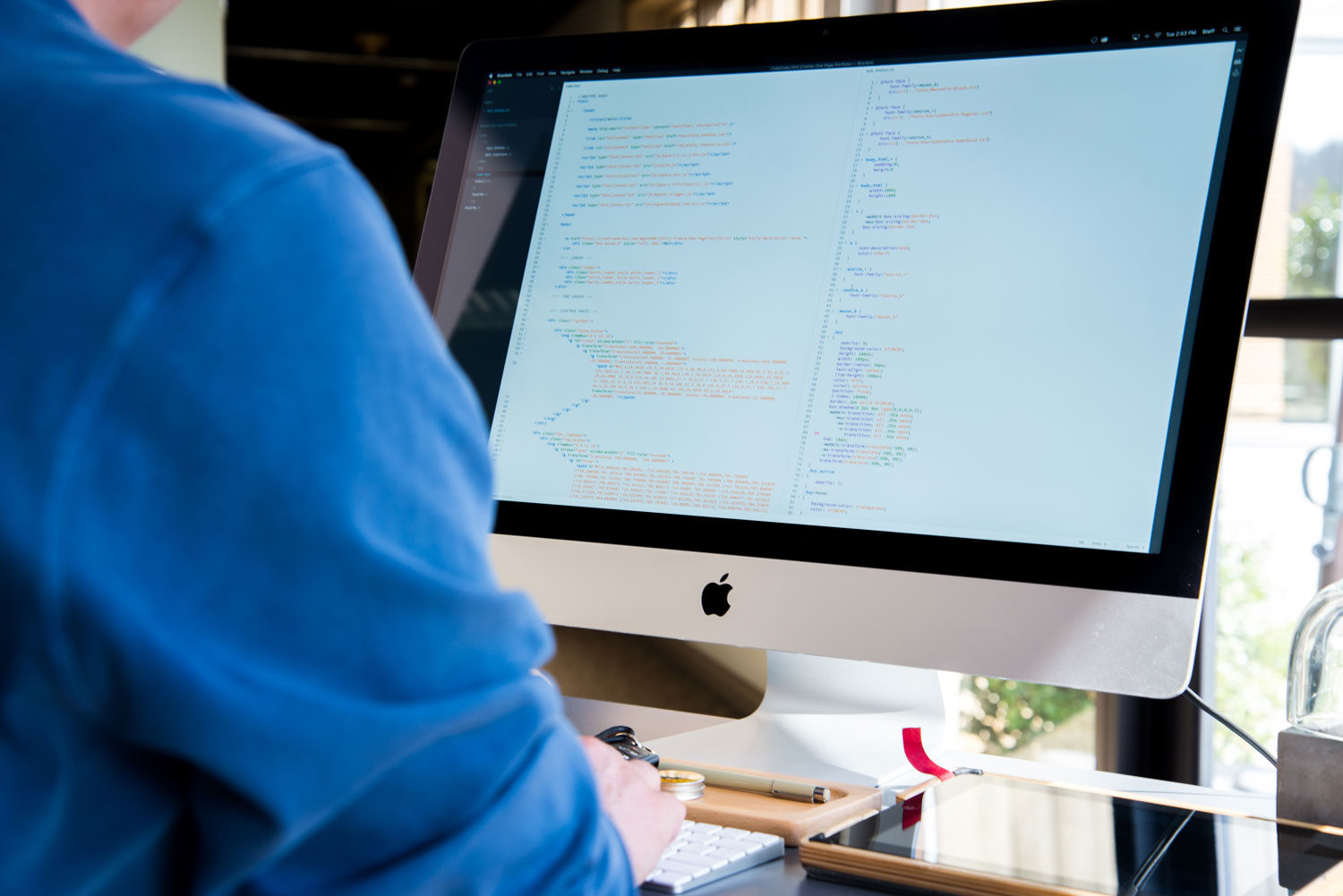 How Technology Growth Transforms The World We Live In

Despite the doom and gloom of the media, the world is progressing at a rapid pace. The advances in quality of life across the globe over the last 200 hundred years has been nothing short of amazing.  I recently read Steven Pinker’s book Enlightenment Now.  The facts and statistics he lays out in his book are eye opening. In 1800, no country in the world had a life expectancy greater than 40 years. In 2015, the global average was up to 71 years. (1)  In 1800, 95% of the world lived in extreme poverty living on less than the equivalent of $1.90 a day. Today less than 10% of the world lives in extreme poverty. (2) Through technology the world is improving  on many key measurements that are raising the quality of life across the globe for people of all socioeconomic backgrounds.

The world's living standards are closely tied to the technology growth over the last 200 years.  That growth is on an exponential path. The industrial revolution tied in with the agricultural advances from 1800-1960 transformed the world.  Progress continued to rapidly increase in the late 20th century with advent of the personal computer. Then in 2008 everything changed with the mobile phone.  Today over half of the worlds adults own a mobile phone. By one estimate, each mobile phone in developing countries adds $3,000 to that nations annual GDP. (3)  Access to a mobile phone opens up a world of possibilities that would otherwise not be possible. For the majority of people, the modern mobile phone, and the apps developed to function on it, has transformed the way we live our lives.

I remember installing my first few apps on my iPod Touch in 2008 and thinking to myself that the iPhone was going to change everything. I gambled on this new technology and started my company, Clever Coding, focusing on developing mobile apps. I created one of the first 2000 apps on the App Store and since then Clever Coding has created hundreds of apps and websites.  Over the last 10 years, technology has continued to rapidly evolve and improve. One of the perks of my job is getting to hear the amazing app ideas that people are dreaming up and then help turn some of those ideas into reality. Many of the brightest entrepreneurs live right here in Utah. 10 years ago it seemed like everyone wanted to take their ideas and head to Silicon Valley to pursue their dreams. The rise of the tech sector in Utah is keeping more business local and attracting many people to move to this great state.  All the tools an entrepreneur or business needs to succeed are now available in Utah, in abundance.

I love that many of the tech businesses started in Utah are looking to do good in the world.  Businesses who are dedicated to improving lives in Utah and around the world through the technology they are building.  The mobile phone has fundamentally changed the way we live our lives. The changes over the last 10 years will be a drop in the bucket compared to what is starting to happen with the Artificial Intelligence (AI) Revolution.  Up until now, most AI work has been done by a handful of programmers with specialized skills. AI technologies are rapidly being opened up in a way that is accessible to all developers. Apple and Google are making running AI locally on a mobile phone possible.  Companies like Google, Microsoft and Amazon have released APIs that make integrating AI into apps and websites much easier. Today the learning curve to start using AI is lower than it has ever been. The thing that excites me the most is what lies ahead in the near future.

Currently, the most common AI  we see has to do with image recognition, image and video enhancement, and chatbot style apps.  This type of AI is just scratching the surface of what is possible. AI is going to transform the world we live in.  The progress of the last 10 years and the progress of the last 200 years will seem quaint compared to what happens in the next 10 years.  While AI will certainly be disruptive to many people's jobs, for the most part I see it enhancing productivity exponentially and being a source for good in the world.  I strongly believe that it will create more opportunities for those willing to gain the skills needed to thrive in the new economy that will be created. It will raise the quality of life across the globe to unprecedented levels.  The AI revolution combined with the rise of Silicon Slopes and the values commonly found in Utah companies is preparing our community to literally change the world. I can’t wait to see what amazing products come out of Silicon Slopes as we move forward in this new world of ubiquitous AI.